Back to the map

State Nature Biosphere Reserve "Commander» - the largest marine reserves in Russia. The area of ​​its protected sea area of ​​more than 3 million hectares - the same territory occupies, for example, Belgium. The reserve is located on the Commander Islands and adjacent waters in the North Pacific Ocean, near the Kamchatka Peninsula. Green hills, sand dunes, open spaces, covered with a carpet of tundra, the stormy waters of the Pacific Ocean and Bering Sea, fountains whales, thousands of bird colonies and huge rookery of fur seals and sea lions - all this natural wealth Commander, who carefully preserved in its original form thanks to the work of the reserve .

Preserve "Commander» - the only place in the country where each year are held year-round, and monitoring of cetaceans. Local water is a critical habitat for whales, there were recorded more than 20 species of these amazing marine giants. The reserve is also being studied and protected by many other types of animals, including pinnipeds, seabirds, sea otters, foxes island shape. Also we can see rare species of plants, among which are included in the Red Book of Russia and shoes Yatabe macranthon, polushnik marine and other.

call the law reserves to the tasks assigned:

In addition to the statutory list of biosphere reserves, including "Commander", is assigned the task of organizing a sustainable, not unsustainable environmental management. 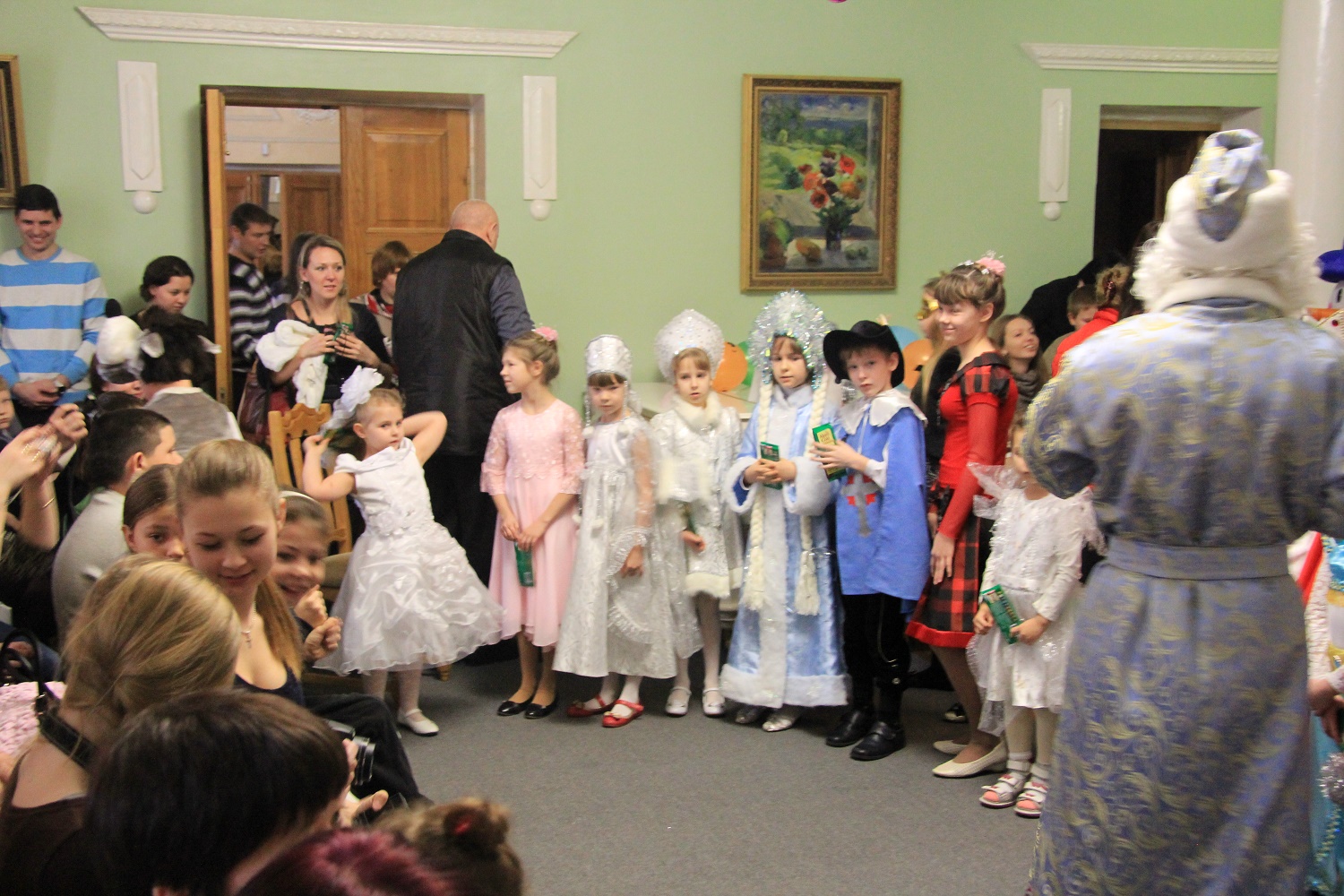 To help the project

Arrange regular donation only 100 rubles , and we will turn your desire to help in good works

Reminding make a donation at any other time

Arrange regular donation only 100 rubles , and we will turn your desire to help in good works

Download and print a receipt, please fill out the required fields and pay it at any bank.

Also, if you have a card of Sberbank of Russia, and is connected to the personal account Sberbank Online, you can make a donation directly from your private office.

The donation is subject to conditions Public offer

Reminding make a donation at any other time